Cher, The Partridge Family Album and The Great American Themes
The Kiss-Off Songs of Sonny & Cher 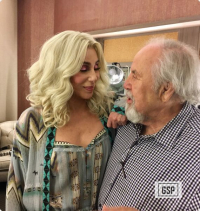 The first season of the TV show Cher is up: https://www.cherscholar.com/the-tv-variety-shows-and-specials.html

Like my experiences re-watching the Sonny & Cher shows, I am enjoying the Cher shows much better as I’m re-watching them. The half-hour Cher shows when they aired on VH1 seemed very thin and awkward; but watching full-hour episodes gives them some heft and I can see more significance in skits and threads developing as the show evolved. Which is a surprise to me. I was expecting to not like them just as much as I had previously not liked them except for a few crazy or amazing musical numbers. I'm even enjoying the Saturday Night skits a lot more than I once did.

Here are some additional comments about the show and Cher from the TimeLife DVD interviews. In the George Schlatter interview, George says: 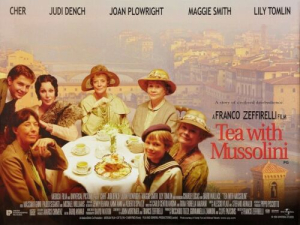 It was so thrilling watching them as the originally aired. You can't imagine. It really WAS an event. They should have marketed the WB albums with TV commercials - they would have sold. She sand "Geronimo's Cadillac" and "Long Distance Love Affair" on the show but nowhere did they mention 'from her new album' -it was ridiculous.