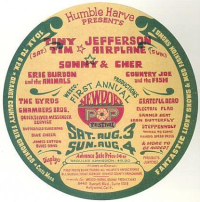 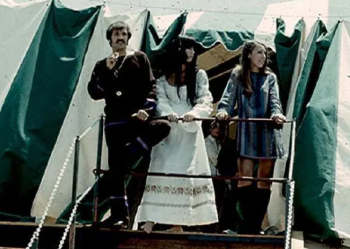 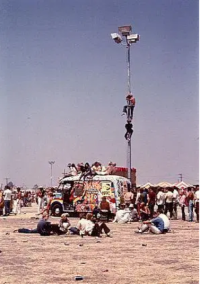 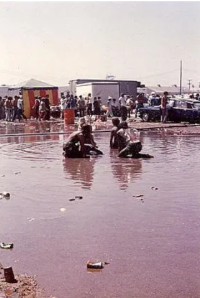 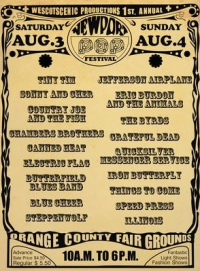 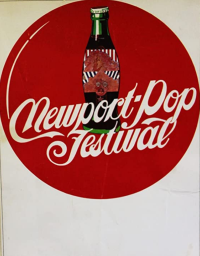 Was this concert filmed? Is there any dvd or dvdr source available?

Good question. I have never seen footage of this and I can't find anything online after a quick search. That doesn't mean it's not out there somewhere.