The Clinger Sisters on The Danny Kaye Show
The Influence of Movie Stars: Mae West and John Engtead Photos 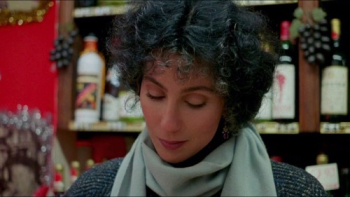