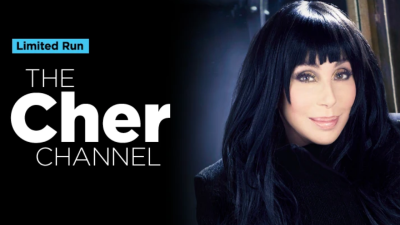 Sirius Radio did a limited run Cher channel back in April. I don't have Sirius but my friend does so I was able to listen to the last 7 days, not 24/7 but during work hours, give or take a meeting when I had to turn it off. I would estimate I listened to 5 to 6 hours a day.

Immediately, I nerded out with the decision to write down every song they played so that I could partake in the nerd activities of (1) cataloging them by album, (2) analyzing the choices and (3) judging them.

Below are the results of what they played by album. Is it random? It's surely mysterious and I can't imagine Cher was involved in the selecting because most of her reported favorites are M.I.A. The playlist definitely favored deep cuts and later-day Sonny & Cher. As you would expect, all Warner Bros. albums (70s and current) are also missing, including her latest album!! So strange but part of the mysterious world of Cher.

See how many times your favorites were played...