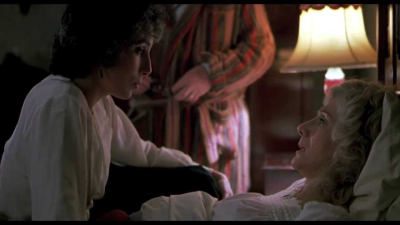 This is my last blog blast for the summer. This is the beginning of busy season here with guests visiting so I'll be back Cher scholarin' after that.

I've been going through a huge pile of old interviews I've never seen. Media: it proliferates like wet gremlins.

Here a good one from October 2016 where Cher reviews all her movies.

And here's a 2013 interview about Closer to the Truth. She attributes of her longevity to luck and says she loves the tracks "Lie to Me," "My Love," "I Hope You Find It," "Dressed to Kill" ('cos it's campy), and "Sirens."

Here's a Love Hurts era interview from CBS This Morning. She's labeled the "Grande Dame of Pop Music" and she says at 45 that workouts are a pain.

Recognize the face of the first few seconds of this 80s interview?! Hint: he was just famously fired. The story is about whether Cher enjoys portraying bad girls in movies and Moonstruck. Gloria Steinem talks about Cher. Cher says Sonny was the "best and worst of everything I know about relationships" and that Gene [Simmons] was "the easiest person I ever lived with." She says Gregg Allman was "a nightmare" but that he had a great heart and great capability. She says she hated slapping Nick Cage’s face so many times. 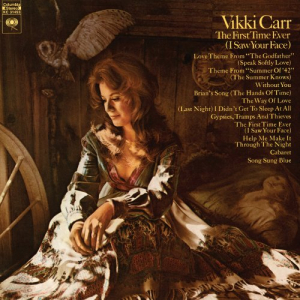 Cher scholar Tyler also sent me this link to Rock Back Pages where you can join and research old Sonny & Cher articles. Happy scholaring!

The thing is a go! Whoohoo!