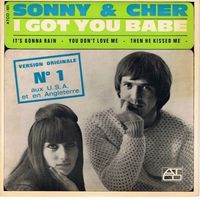 Lots of people are talking about Cher’s 50th anniversary mark in the music industry this week. The lead article was this interview done for Billboard Magazine as her appearance on their chart (with Sonny) marks her entrée into the biz.

A few weeks ago I caught upon the cool blog Stargayzing when my Cher-friend Rick Hough sent me a link to the article he wrote on S&C first comeback, "The Sonny Bono Reinvention Act of 1971." It's well-written and has some great photos. In fact, Stargazing can keep you occupied for quite a few hours. There, I also found this amazingly awesome photo outtake of the Half Breed album cover by Gene Trindl. Read the post. 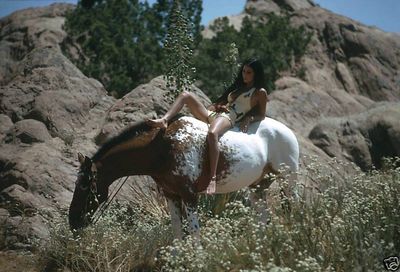 Last week I found this story, "How DC Ended Up With a Park Dedicated to Sonny Bono." Apparently the park is controversial due to some people thinking anyone with money can buy and dedicate a park to someone. Hello! That's pretty much what anyone can do with private property. Am I missing something here?

I also found out yesterday that Chaz Bono is promoting his own production company and a play this weekend in LA. I miss LA for things like this!

I found another piece of "What would cher do" art on Stargazer last week and our good Cher friend, Cher scholar Cherokee99, posted some Cher art here.