Not Bad for a Shy Girl 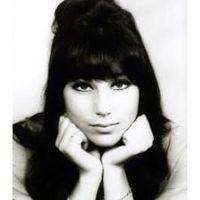 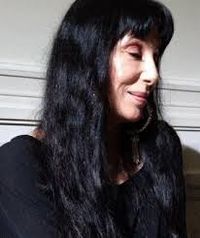 Thank you to Cher scholar Laurie Dudley who pointed out that Cher has hit a new milestone today: she has been recording for officially 50 years! Not bad for such a shy gal.

After this post, I'll be downloading Georgia's album and watching the TV appearances over the next few days. I won't be back to post until mid-May due to our big celebration here for Mr. Cher Scholar's graduation. I'm very proud of Mr. Cher Scholar. He's now an official archaeologist. Now I have to clean the house before my mom gets here next week.

Enjoy the Cher stuff everyone and I'll see you on the other side for some explication and scholarin!