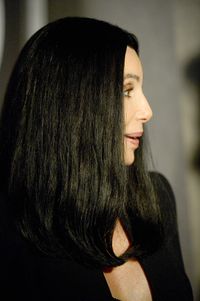 Cher introduced Moonstruck at a recent AFI event. You can watch the video of photographers yelling at Cher on the red carpet at Cher World.

Cher was photographed with Demi Moore 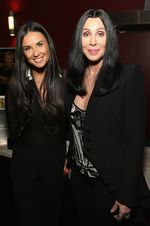 and the website The Stir commented on how good they looked and how much they look alike. 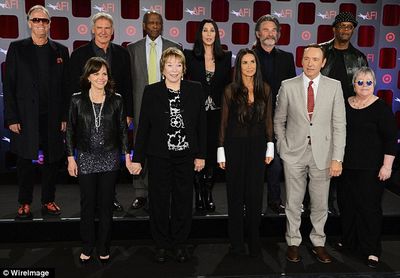 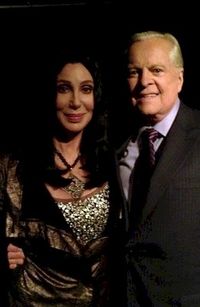