Cher scholar Dishy recently alerted me to the site Diva Incarnate which has some very well-written reviews of Cher performances on older albums AND some rare little publicity shots. I love the way the writer categorizes her oeuvre: "a mix of poppers o'clock dance tracks, soft-core cougar rock and sleepy torch ballads." 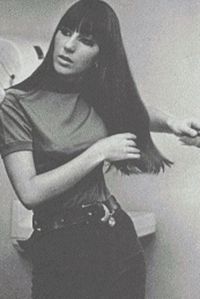 "Forty-five years later the track still sounds fresh and remarkably intense...deliberately borrowing ideas from The Beatles' 'She Loves You.'" 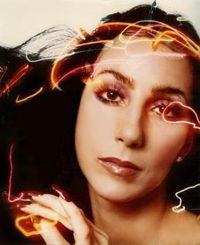 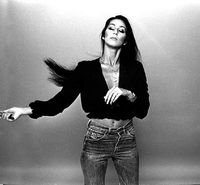 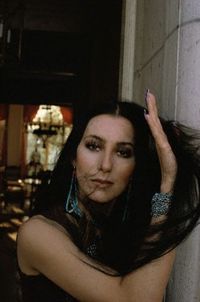 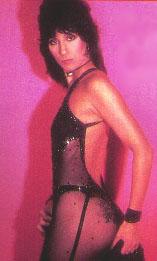 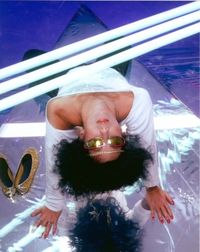 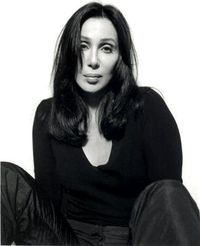 I loved reading these takes on some of Cher's great albums and definitely think 'tart with a heart' is a very common Cher meme we could really explore further.

He's got loads more now too. All the 60s LPs are given track by track analysis (of sorts!). I also found a Cassablana piece and Allman & Woman and Foxy Lady all tackled in much the same style. Kinda cool to see peeps are still blogging out our gal.