Last week Cher scholar Robrt sent me the link to the page Kathy Griffin posted about her girls-night-in with Cher.

Cher rummaging through her eyelash drawer to the left

Music & Art That Inspires Us Since I am broke, I am waiting like a pauper for my birthday to get the new Paloma Faith album, which is available as an import only now. I love her song "Agony" and the song and video for "Picking Up the Pieces."

Hopefully I'll be in the flush with cash again soon. I just started a new job at the Institute for American Indian Arts. I'm pinching myself to be in this creative space. Check out their museum, ground zero for contemporary Native American and Alaskan art: http://www.iaia.edu/museum/. 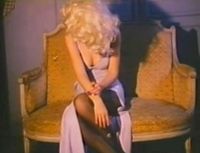 Meanwhile, Cher Scholar Dishy has been turning me on to some awesome stuff. Through him I watched the Siouxie and the Banshees video collection. Although I only really loved "Kiss Them for Me" as a song, all the videos blew my mind; the special effects still hold up. I also watched his copy of the videos for The Eurythmics' album Savage which I can't recommend highly enough. Now I finally get the "I Need A Man" video. You get to see this amazing characterization of the blonde chick as she evolves through the videos. I see elements of Kiki DuRane in the whole trajectory. Interesting to me that Annie Lennox was working on similar feminist characterizations as Madonna but not getting the credit for it, because hers was more to the jugular and it made everyone uncomfortable. 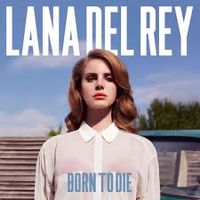 Dishy also alerted me to the new album by Americana-lyricist Lana del Rey, Born to Die. Have yet to spend real quality time with it but I love the atmosphere and the smart lyrics so far. 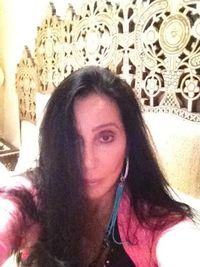 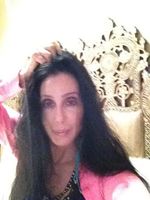 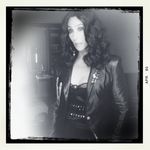 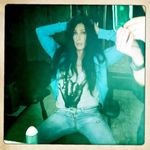 Cher has posted a new song on YouTube, a cover of Merle Haggard's "Silver Wings."

The song is somewhat of a duet between Jesse Jo Stark, Cher's God daughter and Cher and was created for Jesse Jo's father Richard Stark (of Chrome Hearts) for his birthday.

The youtube video also has a good photo-feed of candid Cher shots mixed with shots of Jesse Jo Stark.

The song, about airplanes taking lovers away, is melancholy and sweet and a believable lament for Cher's traveling songbird persona:

Can we have a Cher country album pleeeeessse????? 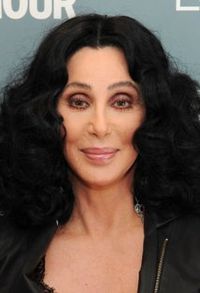 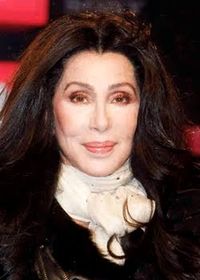 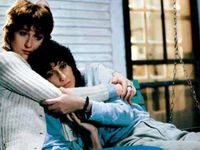